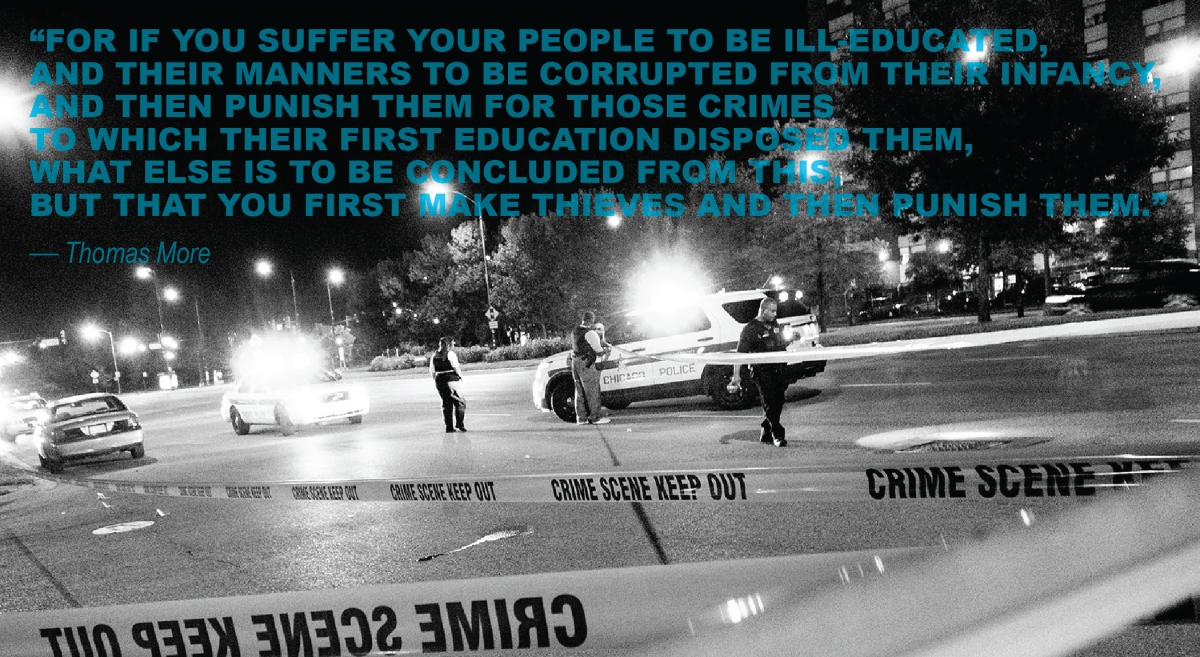 In his seminal book Night, Elie Wiesel recounts a horrifying event among a trainload of starving Jews locked in a train to Buchenwald. The Nazi guards throw food into the cars, and gawk while the prisoners fight to the death. A son kills his own father over a piece of bread.

I will never forget reading that. It is an excruciating glimpse into the human condition degraded by desperation. Of course it is an instance of violence, but one could hardly fault those who were deranged by deprivation.

Dietrich Bonhoeffer’s Ethics was largely born from his own labors to faithfully live his Christian faith in fascist Nazi society. In it he writes of abortion calling it, “nothing but murder.” (In modern terms, he’d be described as “pro-life”.) However, training the focus on the issue of responsibility or culpability, he continues:

“… in cases where it is an act of despair, performed in circumstances of extreme human or economic destitution and misery, the guilt may often lie rather with the community than with the individual.”

I’m not intending to address the issue of abortion here, but rather draw attention to Bonhoeffer’s application of guilt. In essence, he says that a woman’s society bears the blame for her choice made in despair and destitution.

We don’t often think of ethics that way—we want to situate blame on individuals. This is very Western, and is actually incongruent with the collective ethics of Scripture.

Consider the “I Can’t Breathe” case of Eric Garner; the Staten Island man who was choked to death by 5 NYPD officers after being accused of illegally selling cigarettes. Nevermind the absence of legal process, let’s say illegal cigarette sales were something Garner had engaged in. We know his rap sheet began in 1980 (when he was 10). With every subsequent arrest (30), his options restricted. Dealing drugs, theft and the like could have been options. Instead, he made money on the side selling “loosies”—single cigarettes. So he was known to sell something legal… but in an illegal way. And he was killed by a group of police offers who assumed he was doing so. He was unarmed. He had 6 kids. He had just broken up a fight.

A friend of mine who works with ex-offenders tells me that everybody’s behavior makes perfect sense to them. With all options removed, selling loosies seems understandable. (What would you have done?) Garner may have done illegal things, but his society certainly failed him.

Or consider the story of the cop who, upon confronting a woman for shoplifting groceries, understood her plight and saw to it that her dire food needs were addressed. He understood the situation lucidly. We may say his decision was “kind”, “touching” or “heartwarming”, but I am saying it was just! Far more just than incarcerating her.

There is a fact-based, egregious history of racial injustice in our country. And it is neither ancient, nor behind us. Its tendrils cling suffocatingly still.

“You deplore the demonstrations taking place in Birmingham. But your statement, I am sorry to say, fails to express a similar concern for the conditions that brought about the demonstrations. I am sure that none of you would want to rest content with the superficial kind of social analysis that deals merely with effects and does not grapple with underlying causes. It is unfortunate that demonstrations are taking place in Birmingham, but it is even more unfortunate that the city’s white power structure left the Negro community with no alternative.” [Letter from a Birmingham Jail]

The current tides of protest are only derivative of the same undulating human upheavals against injustice cresting in King’s day. Human worth and dignity are insuppressible as any natural force.

I’m not writing new thoughts. I’m writing old ones. I guess I’m writing in the hopes that these thoughts can have more purchase in my own heart, mind and life—and maybe in yours too. 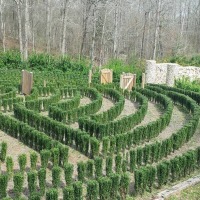