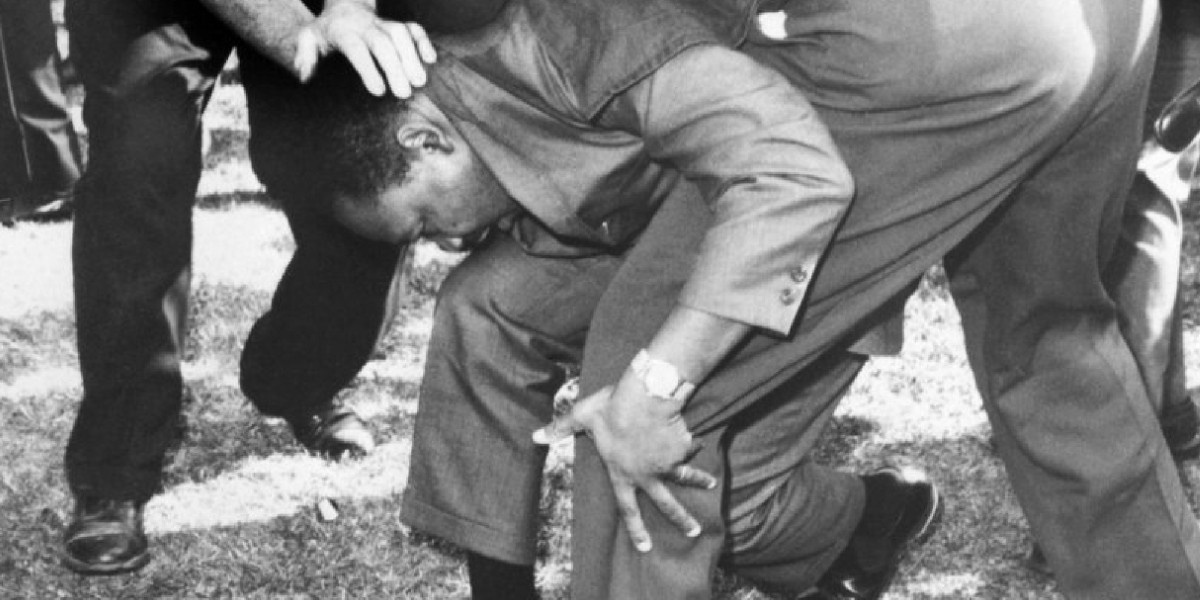 Cultures have coming of age traditions and ceremonies; common, ritualized practices that denote a passage into adulthood and accountability. Typically these are imbued with honorific signals to ancestral heritage, community legacy, mores and customs, and the privileges and responsibilities of maturity within society.

Listening to the poet Clint Smith share his own story, I was grieved by what I know without any doubt is the Black American ceremony of alerting adolescent children to the hazards of their Blackness. This is the coming of age tradition our nation has foisted upon this community.

So, of all the affirming and empowering messages any Black adolescent receives from loved ones, those who are their loved ones and who love their lives, the safety of their bodies, the sacredness of their destinies must love them by cautioning them that their humanness is, at best, tenuous in our society.

If, as Christians or even conscientious Americans, we cannot extend grief, anger, and a will to affect something better toward this precious community–our neighbors–than we must wonder of defectiveness of our own humanity.

I believe the Civil Rights Movement of the middle of the 20th century was largely an urgent effort toward “legislation to control the external effects of those bad internal attitudes.” We need to remember that there were 4000 lynchings between 1877 and 1950 in the US. One each week. There were also law enactments and enforcements that led to de-facto re-enslavement of Black Americans through share cropping, convict leasing, and widespread intimidation.

The Great Migration was, in actuality, a great refugee movement, because in the South humanness (especially male humanness) was a capital offense. In the North and West, Blacks were introduced to James Crow via segregation, red lining, violence, and dehumanizing discrimination.

When King lived and campaigned in Chicago, he was pelted with stones, spit upon, and met with an open hostility he’d not even experienced in Mississippi. In a speech at Soldier Field in 1966, he famously lamented,

King saw education and spiritual transformation as the only gateway to change in attitude–to “make a man love me.” But these things can only take place voluntarily. Any therapist will say, “You have to want to change.” Do we? Do we want a society in which Clint Smith’s kids can receive a totally different coming of age talk; one that reflects the simple premise that Black lives matter?

If our Civil Right forerunners gave their lives to create a legal framework in which the slaughter and degradation of Black life might be mitigated, how must we give our lives to continue their moral legacy? And should it cost us nothing?

Clint Smith is 31. That means his dad gave him this fierce and fearsome talk in 2001. My Black friends are still giving their kids this talk in 2020.

White friends: what talks are we giving ourselves and our kids? If we have no answer, then we are leaving this sad legacy in place; leaving the weight of these dehumanizing talks to the Black moms and dads and loved ones in our nation. We are not calling the Black community our loved ones for we are not loving them as we must.

A friend visited me last year in Chicago. He was taking his son on a 13 year-old father-son right of passage trip. One night while he was here, I asked, “How are you approaching this time?” He said there were a lot of things they were talking about, but that night he had told his son, “You were born a white male in America. That means you won the lottery. You have got to be very clear about how to use your privilege rightly.” It brought me to tears.

In his book The Hidden Wound, Wendell Berry wrote,

“If the white man has inflicted the wound of racism upon black men, the cost has been that he would receive the mirror image of that wound into himself.”

What he is saying is something we all know innately: as White people, our humanity is wrapped up in this also. No person can dehumanize or benefit from dehumanization without compromising their own humanity.

This is inherently Christian.

I would argue it is inherently patriotic.

This is inherently human.

Smith said, “I refuse to accept that we can’t build this world into something new.”

White friends, this is something we must refuse to accept also.

White Christian friends, this is part and parcel of our yes to Jesus.

One thought on “Coming of Age” 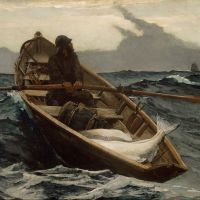 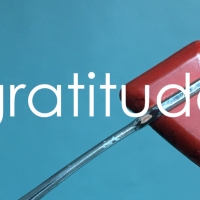